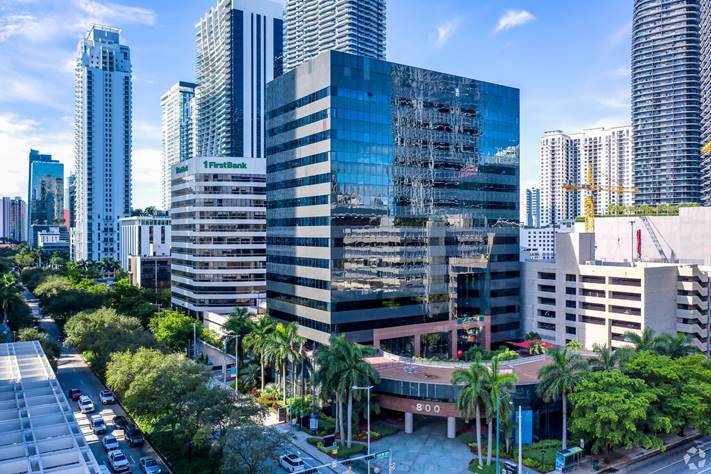 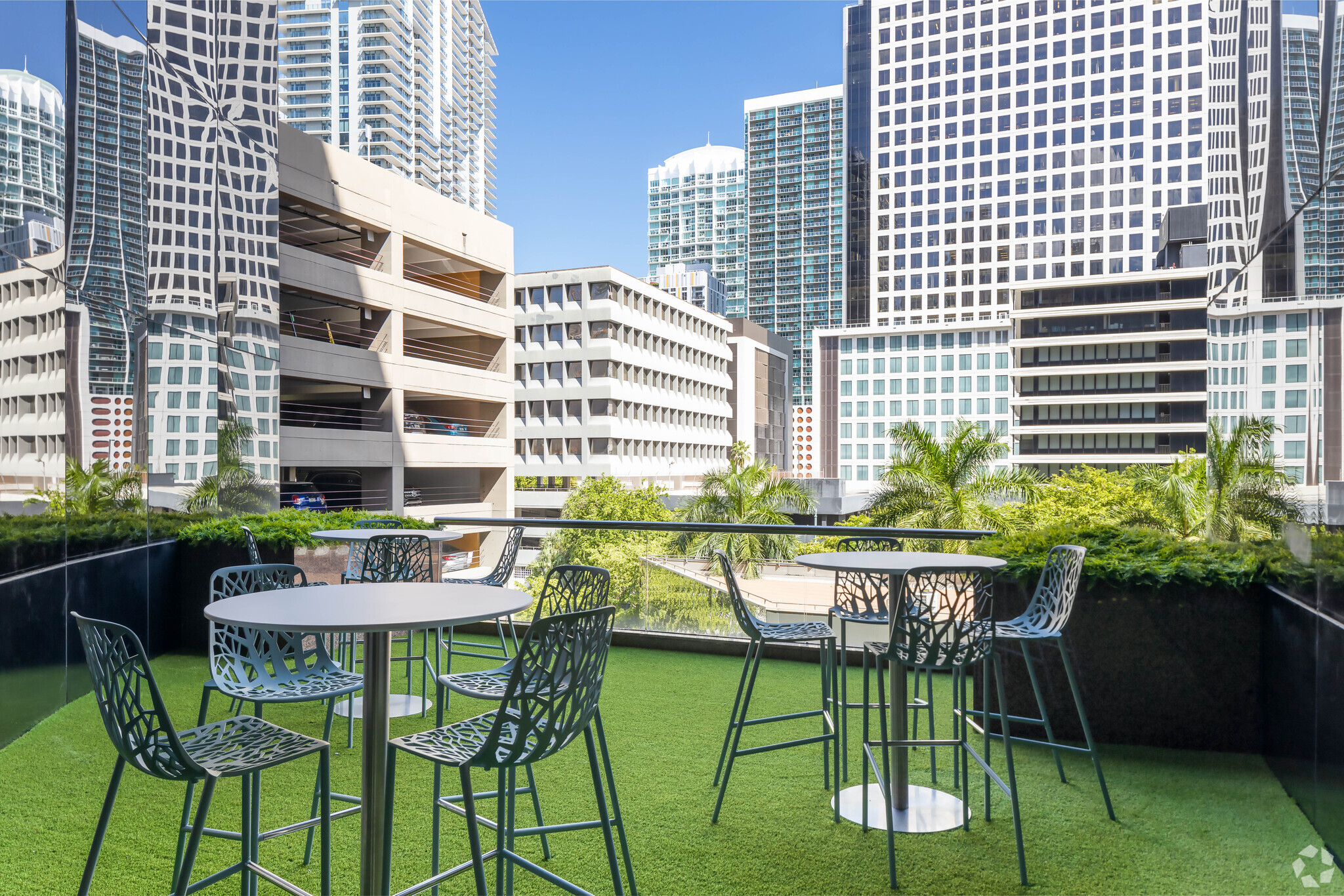 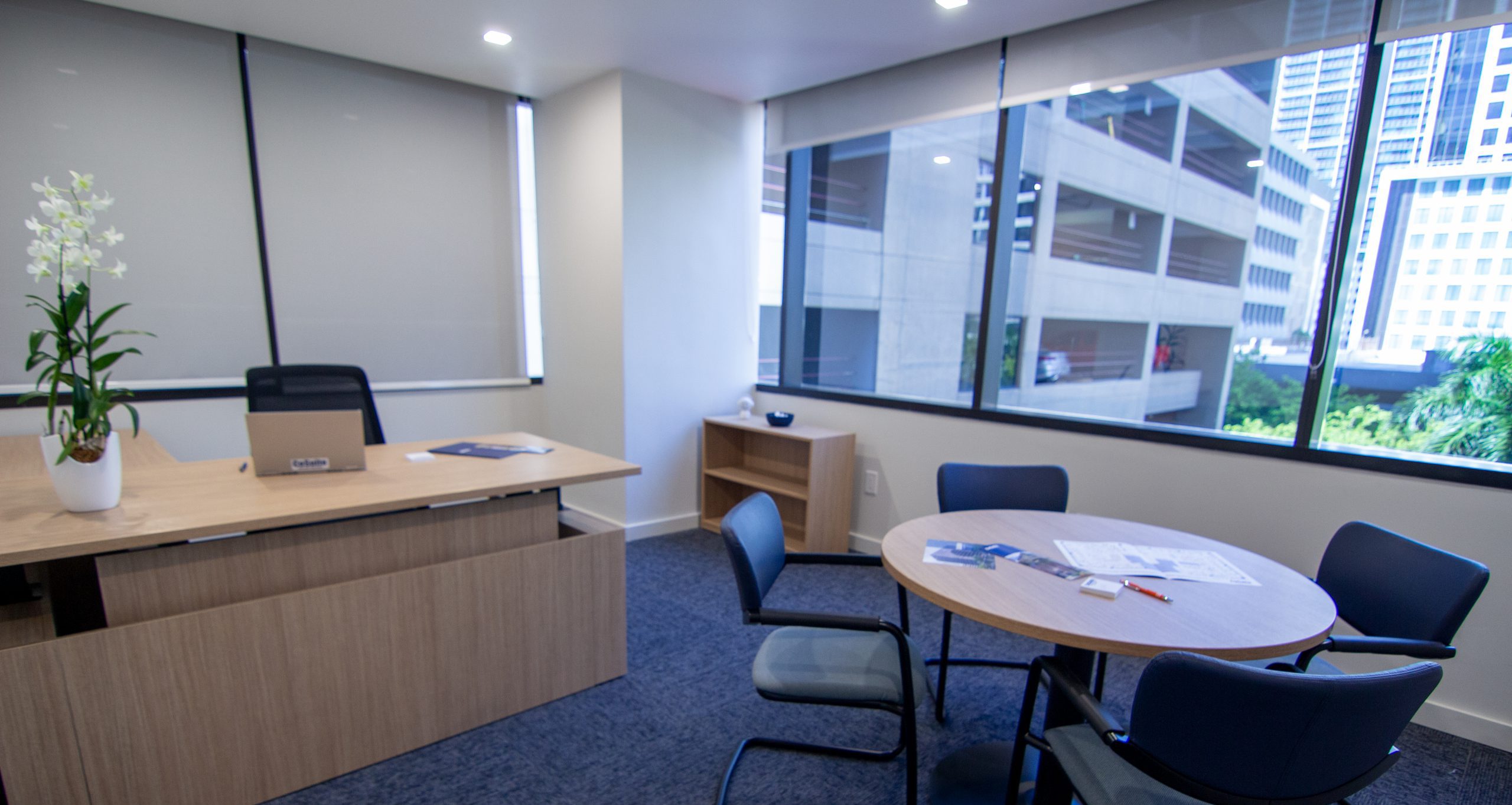 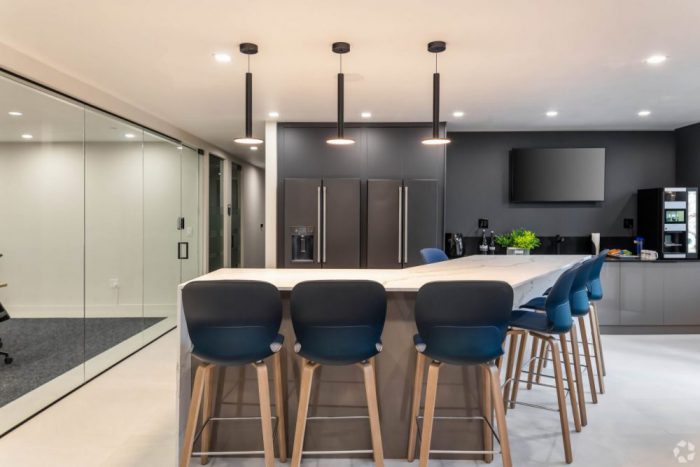 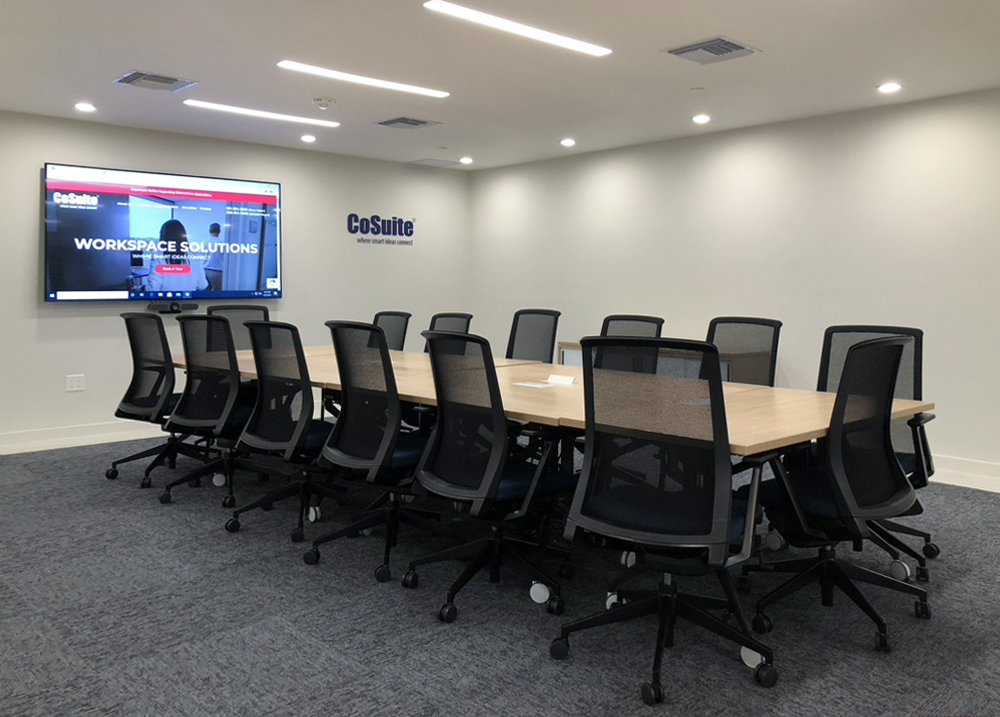 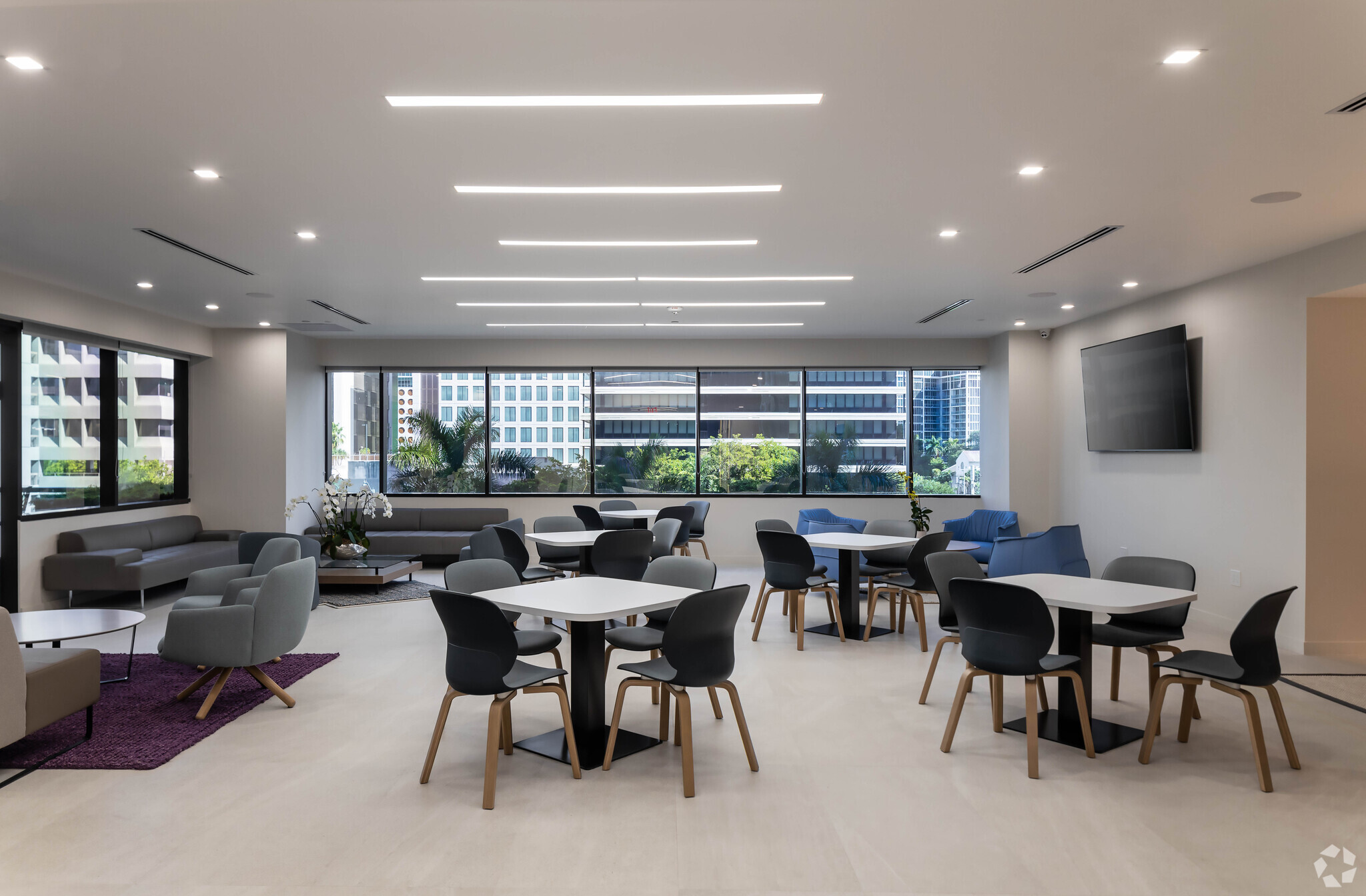 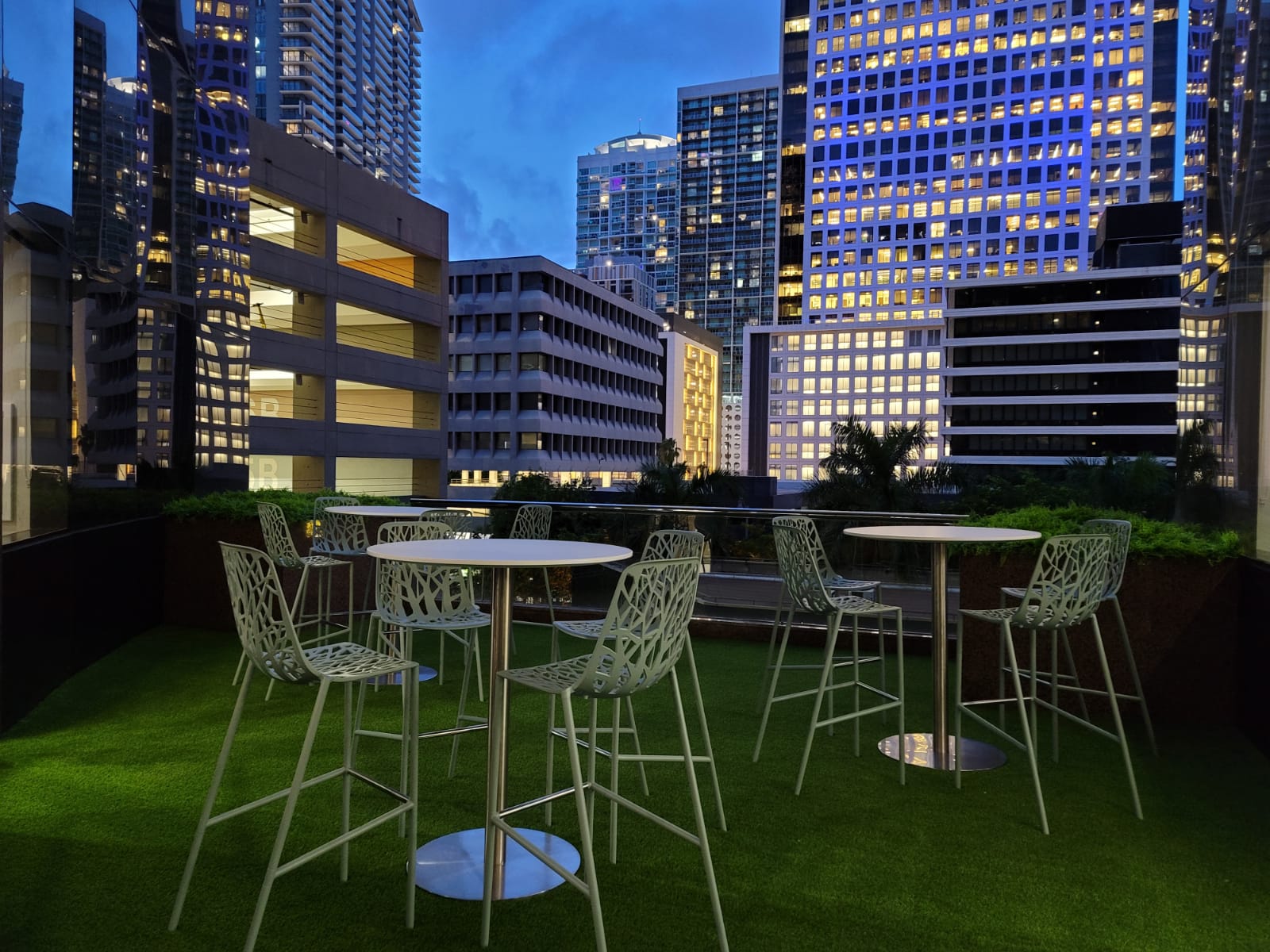 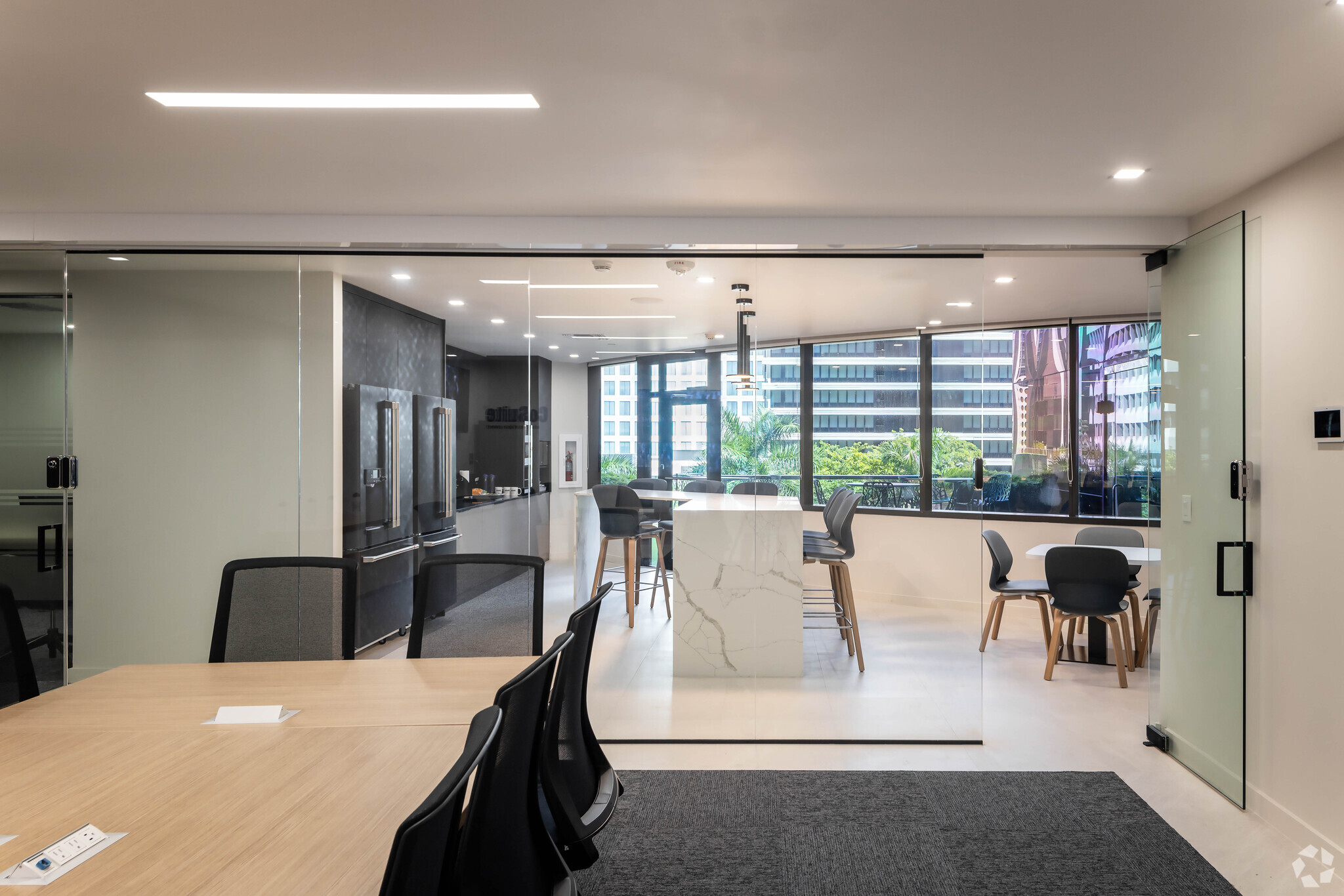 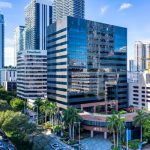 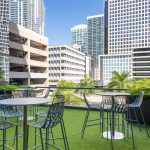 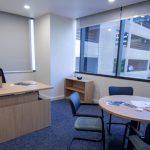 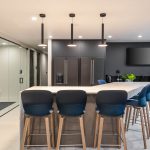 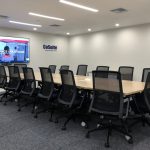 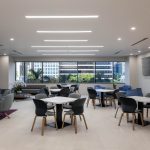 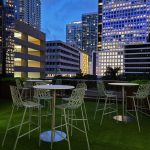 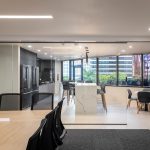 CoSuite is a combination of flexible co-working space with private office suites. The CoSuite team is here to help you find the ideal workspace whether you need an office, open desk, conference room or virtual office. Our premium space is ideal for any established company, start-up, or satellite office. Our members have access to common areas and resourceful amenities to support your business. Our newly built suites include 24/7 access and security, high speed internet, call forwarding, mail and package receiving, private phone booths, outdoor/indoor lounge area for private events, receptionist, on-site tech support, and state of the art technology. Our private flexible suites can accommodate 1-12 people. Combined suites can accommodate up to 150 people. Each suite is fully furnished with Haworth sit/stand furniture and ergonomic chairs. Enjoy the privacy of your own personal office space on a weekly, daily, or monthly basis. Our new and affordable spaces are ideal for any established company, start-up, or entrepreneur. Please contact us for private tour, pricing and availability.

Brickell ranks as a fast-growing area and the third largest banking center in the US, behind New York City and Charlotte, NC. Brickell didn’t start out as a commercial center. In the early 20th century, Brickell became known as “Millionaire’s Row,” due to lavish mansions constructed by Mary Brickell on Brickell Avenue. The 1970s saw office towers, hotels, and apartments beginning to replace the neighborhood’s historic mansions. In the last 15 years, Brickell’s entire makeup has changed, with substantial growth and development.

With the influx of Latin American investment capital, the population of Brickell has doubled and now the area is home to 53 banks. Insurance and real estate companies make up 17% of Brickell’s jobs, hosting the Central American and Caribbean advisory firm, Pan American Finance and French firm, Credit Agricole, just to name a few businesses in Brickell. Along with its financial center status, Brickell also houses most of Florida’s foreign consulates including Argentina, Brazil, Chile, the Dominican Republic, Ecuador, France, Guatemala, Japan, Mexico, the Netherlands, Peru, Switzerland, Trinidad and Tobago, the United Kingdom and others.

In the downtown Miami playground of the rich and famous, Brickell is Miami’s most dense neighborhood, with many upscale shopping areas, such as The Shops at Mary Brickell Village and Brickell City Center. Brickell is also home to sustainably sourced, fresh seafood restaurants and many exotic eateries. A number of ultra-luxurious hotels and condominium high-rises make Brickell a fashionable vacation destination. Brickell could be on your growing company’s trajectory, as you step into your next phase of success.